The healthcare profession is full of acronyms and abbreviations.

PRN or “pro re nata” (we’ll get to that shortly) is just one of many such abbreviations.

This article is going to answer the question of what does prn mean.

What Does PRN Mean

PRN is an abbreviation from the Latin phrase “pro re nata.” “Pro re nata” depending on the translation means “as needed,” “as necessary,” “as the circumstance arises”.

PRN is an acronym that’s widely used in medical jargon and documentation. It’s also an acceptable abbreviation for joint commission. In other words not on Joint Commissions “Do Not use List of Abbreviations list.”

For example, you might get an order that reads as such:

So in the case of Tylenol, it would mean you can give 325mg of Tylenol by mouth as needed every 6 hours.

It means you have to give the medication twice a day. Unless the patient refuses (but that’s a different topic).

When you’re talking to patients, you want to tell them the frequency of their medications. In the case of pain medications, you don’t want patients in pain.

But you also don’t want them to keep pressing the call light if it’s not time for their pain medication.

If you tell patients PRN means they can have it“whenever they want it” or “as they need it” the patient might literally take it as they can have it whenever. Which is not the case. Let’s use the Tylenol example again.

What the order is saying is after 6 hours you can have 325mg of Tylenol if you need it. After the patient gets the dose, they don’t get the option to have another dose until 6 hours from the last dose. 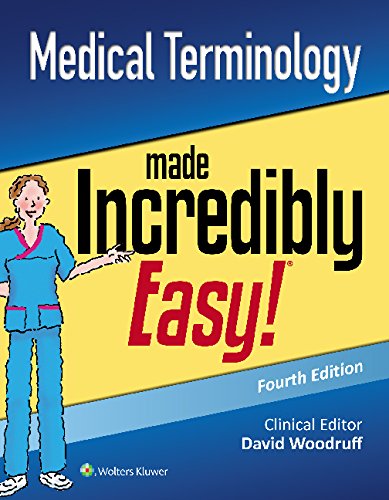 What Does PRN Stand for in Nursing?

You might hear or see nurses that are in a PRN position.

What PRN means in nursing is similar to what PRN means in medical terms. PRN nursing positions are also sometimes called “per diem.” Basically, what this means is those nurses are not on a set schedule like everyone else.

For example, full-time nurses are usually required to work 80 hours in a two-week period. PRN nurses don’t have those requirements. Depending on the hospital they may only be required to work a couple of shifts a month.

It’ll vary from hospital to hospital. Sometimes from department to department in the same hospital system.

The primary objective of having PRN positions is to fill staffing shortages. Or to fill in when the full-time nurses are sick or on vacation.

When I first got into nursing school medical abbreviations like this were always confusing me.

I would constantly ask myself “why does the medical profession not spell things out like all the other professions?

Honestly, the questions kept going on and on. I’m sure you’re as frustrated as I was. Fast-forward to today, and most of these abbreviations are second nature to me.

If you’re getting started in healthcare it will eventually be the case for you also. At some point, you’ll even hate spelling things out.

You’ll start asking yourself why hasn’t anyone come up with an abbreviation for that phrase yet.

If you need more help with medical abbreviations check out some of these books below to help you learn them.

Have You Read any of These Articles?

Here are some articles related to PRN medical abbreviations.

These are frequently asked questions related to PRN nursing.

A prn position is a position that’s temporary in nature. So think short-term work, part-time, or fill-in position. It’s a term primarily used in healthcare.

RN stands for registered nurse. PRN means “pro re nata” or as needed. So an RN who is PRN means they are not full-time staff and are probably just contract or short-term staff.

It depends on the facility, but a PRN nurse can work between 0 hours and over 40 hours a week.

PRN nurses make more money than staff nurses because they don’t have the employment benefits (for example, paid time-off and health insurance) that full-time staff have.

Yes, you could consider travel nurses as PRN nurses because travel nurses are not permanent staff at a hospital. Instead, they work based on their contract.